The Charleroi-Brussels Canal connects the former coal basins of Charleroi with the port of Brussels. In the 20th century, it became increasingly important for more and larger ships carrying their coal, steel and building materials to be able to travel smoothly between Wallonia and Brussels, which was impossible with the many small locks on the old canal....

Our boat trip starts at the foot of this inclined plane. In a large water basin, we 'track' upwards and overcome a height difference of 68m. Having reached the top, we set course for Seneffe, where the Charleroi-Brussels Canal and the new Centre Canal merge.

A short stop at Houdeng-Goegnies offers the opportunity to visit the No.1 hydraulic ship lift, located on the historic "Canal du Centre"The site was classified as a Unesco World Heritage Site.

We then cruise on the new Canal du Centre, which was built over some 500m as a kind of aqueduct high above the Hainaut landscape. While nipping from your drink, you will enjoy wide views of the surroundings from the deck of the ship.

We bring you back to Ronquières by bus. Or you can bike back.

Tickets for this tour

Our ships can welcome 20 to 350 guests for a celebration, teambuilding, excursion, seminar...
Each ship has its own atmosphere, setting and arrangement and is equipped with bar, audio and multimedia devices. Sailing can be done from different embarkation points, with or without catering. 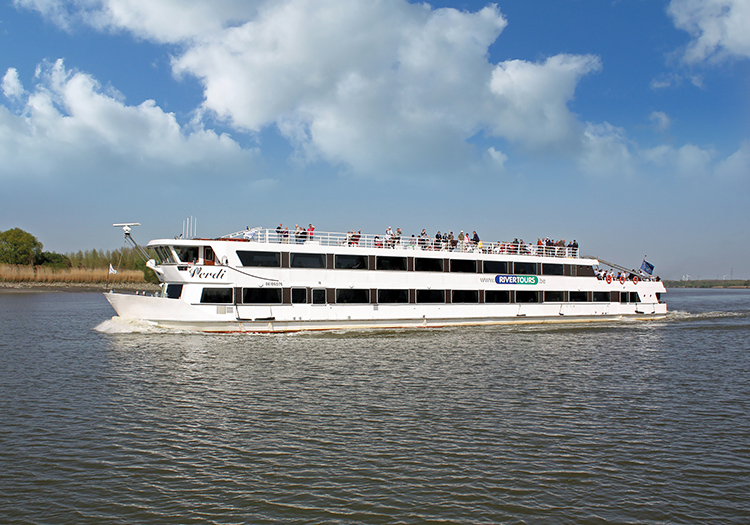 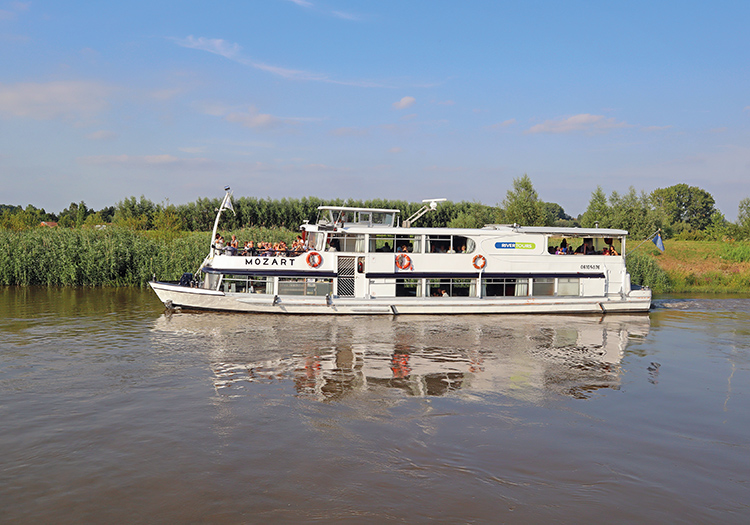 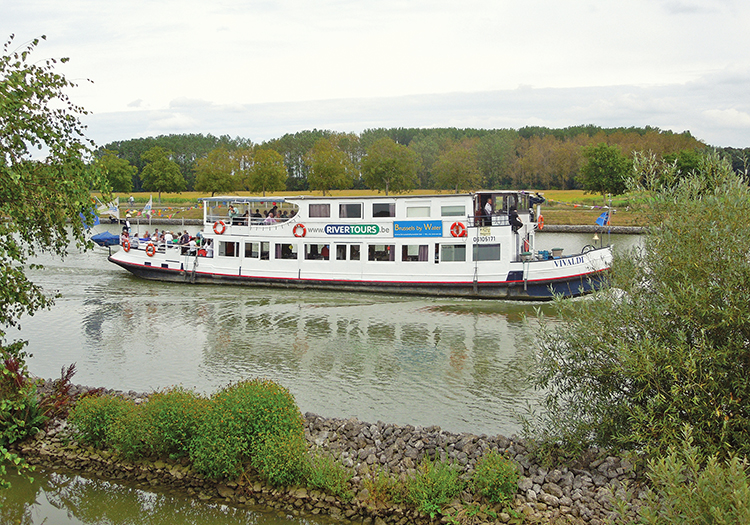 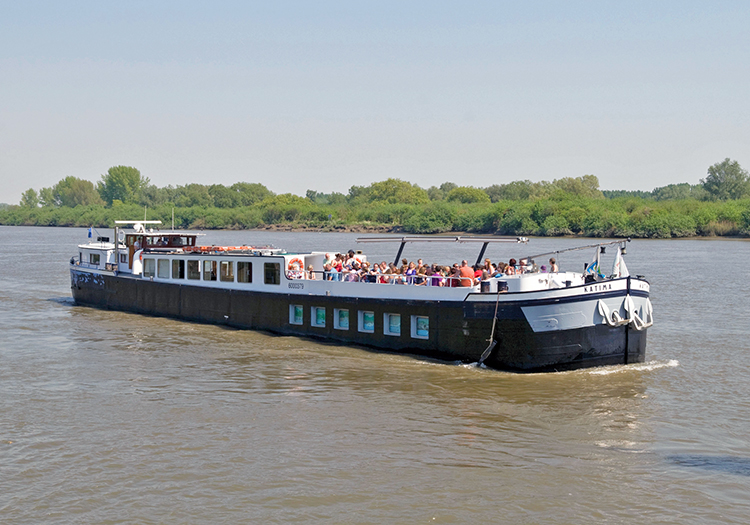 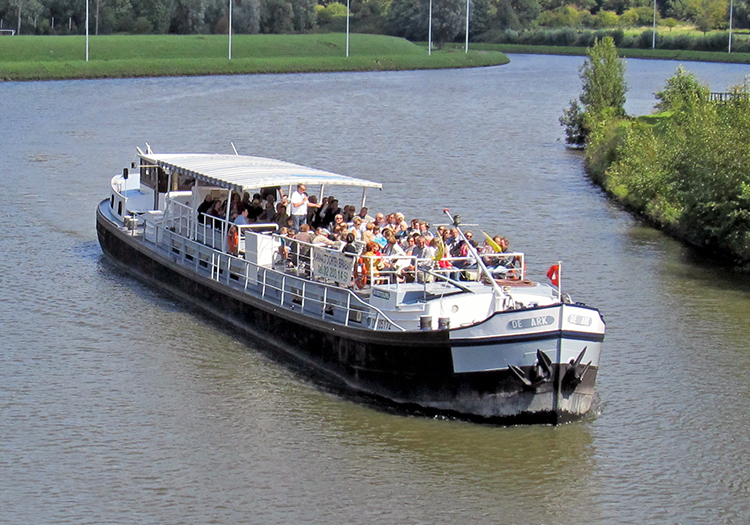